Recently, IRCC (Immigration, Refugees and Citizenship Canada) contained recommendations depending on the new Gender-Based Analysis Plus (GBA) audit, published by the Office of the Auditor General (OAG).

The assessment determines if government departments are using GBA when executing rules and programs. This year’s audit also required finding the activities that were taken following the 2015 audit.

Also, the report determined that there is no way for the government to know if the use of Gender-Based Analysis Plus is accomplishing better gender equality results for various groups of people.

To help expose and address the inequalities faced by women and girls in government programs, events, and initiatives, Gender-Based Analysis (GBA) was implemented in 1995. In addition, the GBA has meanwhile renamed GBA plus as it extended to contain other character features including age, sexual orientation, disability, and geography, which may all interconnect.

The report says the lack of information is mainly due to missing government rules in programs that would profit from a gender-based study in addition to a lack of disaggregated statistics. This means that when it comes to GBA Plus, most divisions are taking a one-size-fits-all method to departmental GBA Plus strategy and programs without considering extra intersecting aspects and monitoring the results.

Women and Gender Equality Canada (WAGE) noticed to OAG that there is an unpredictable understanding of the GBA Plus analysis intersectional features. They report that occasionally, gender and sex were the only identity aspects used in departmental outcomes that report on GBA Plus influences. Equally, others used distinct diversity factors to disaggregate data, without seeing sex or gender.

Without correct data, there is no way to know if GBA Plus works as it was planned, and could lead to governmental rules and plans that are less comprehensive than they should be.

The audit also acclaims complications with tight deadlines for developing plan initiatives, and a lack of analysis by senior management, with making problems in the GBA policy implementation. There is also an apparent capacity lack within government sectors to train and increase GBA Plus awareness and why it is essential.

OAG called on WAGE to offer more support in the form of training, practical tools, and direction for sectors and agencies in applying for GBA Plus. In response, WAGE stated to the OAG that they have filled this requirement since 2016 by providing over 30 training conferences to sectors, agencies, and interdepartmental committees. They also established over 15 tools and guides, including:

Also, the department cooperated with the Canada School of Public Service to deliver guidance to support departments and agencies in applying GBA Plus to their epidemic response measures in 2020. In 2021, the department established extra guidance on finding reasons including a step-by-step guide for directing GBA Plus.

IRCC has made some international suggestions to better incorporate GBA plus into its daily actions in response to the OAG report.

IRCC first recommends recreating the department’s GBA Plus working group to make an equity policy community of practice and progress data values for the collection, use, and incorporation of disaggregated data.

OAG (Office of the Auditor General)

The OAG is tasked with providing the assembly with neutral information on government programs and activities to help evaluate their success. This information supports holding the government responsible and confirms it is carrying on program goals and purposes.

The OAG worked closely with the TBS, the Privy Council Office (PCO), and WAGE to govern if the 2015 audit purposes on gender equivalence had been met. The TBS is responsible for liability and morals in government departments and helps create a standard of transparency for administrative departments.

If you want to immigrate to Canada, then feel free to contact Aram Visas today! 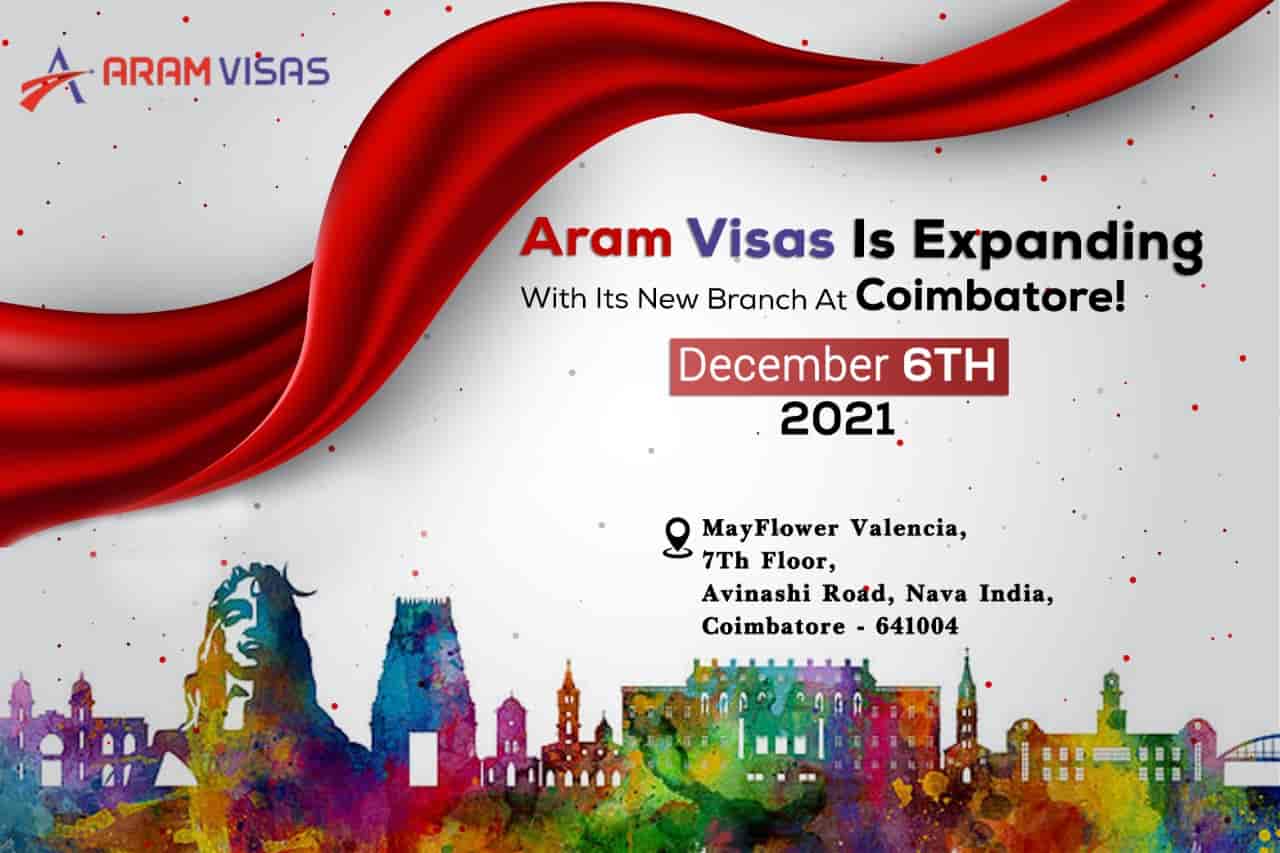 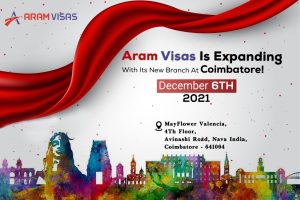