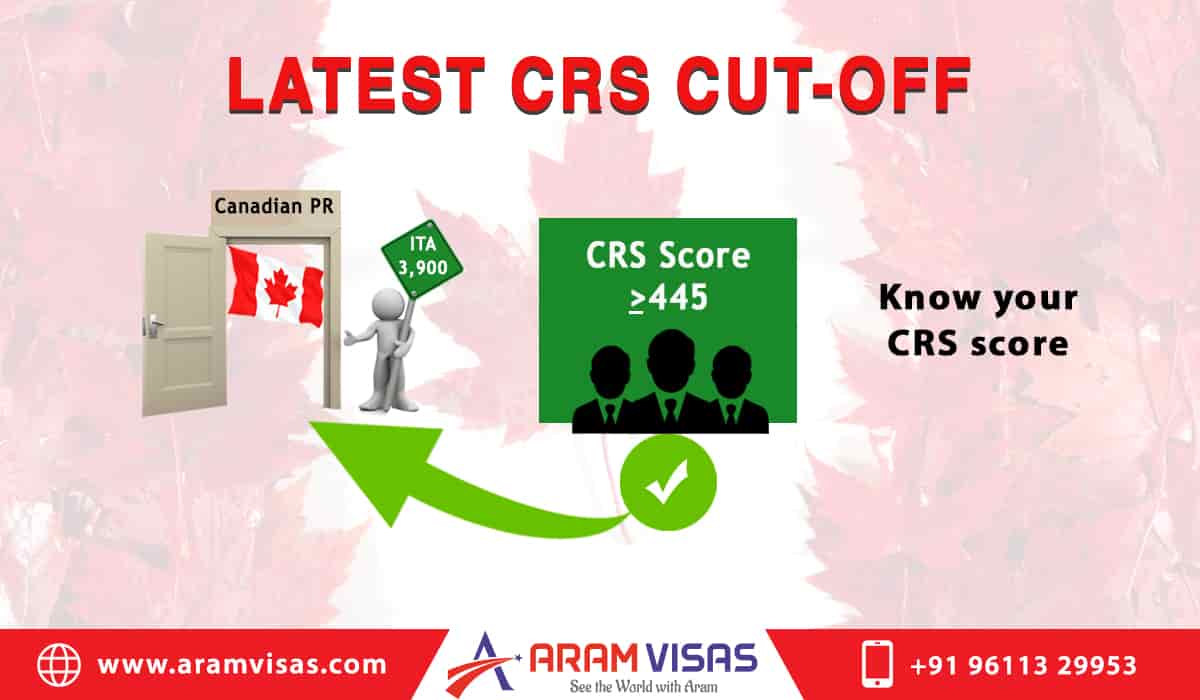 Did you know? The minimum CRS score drops 4 points in November 28 draw!!! Yes, you read that right. The Express Entry Draw #105 has pushed Canada ahead of the number of invitations issued at this same point in last year (2017).

The draw issued 3,900 ITAs (Invitations to Apply) for the Canadian permanent residence, bringing the 2018 year to date total to 82,000.

The minimum CRS score was 445, a decrease of four points from the previous Express Entry draw held on November 15, which had a CRS minimum of 449.

With just a month to go in 2018, the IRCC i.e. Immigration, Refugees and Citizenship Canada are now only 4,024 ITAs away from breaking last year’s record.

On an average, IRCC holds 2 Express Entry draw a month, and in six of the last seven all-program draws held since September 5, the IRCC has issued 3,900 invitations.

If this trend continues through December IRCC will transcend its 2017 ITA record of 86,023, says the experts in the Canada Immigration Consultants In Chennai.

The eligible candidates are given a score under the CRS which determines their position in the Express Entry pool, and a set no. of the highest ranked are given ITAs through regular draws from the pool.

The latest draw held on November 28 occurred less than two weeks after the previous draw on November 15 that likely contributed to the CRS minimum dropping by four points.

When less time is allowed to elapse between draws like this, fewer candidates have a chance to enter the Express Entry pool and this could have the effect of lowering the minimum score.

However, the inverse is also true, as observed in November 15 draw, more than two weeks elapsed, that allowed more candidates to enter the Express Entry pool, and the CRS minimum rose to 449.

The Express Entry Candidates who are seeking to improve their CRS score can potentially do so in a number of ways.

Hope this was helpful to you.

For more details, you may visit Best Immigration Consultants In Chennai.