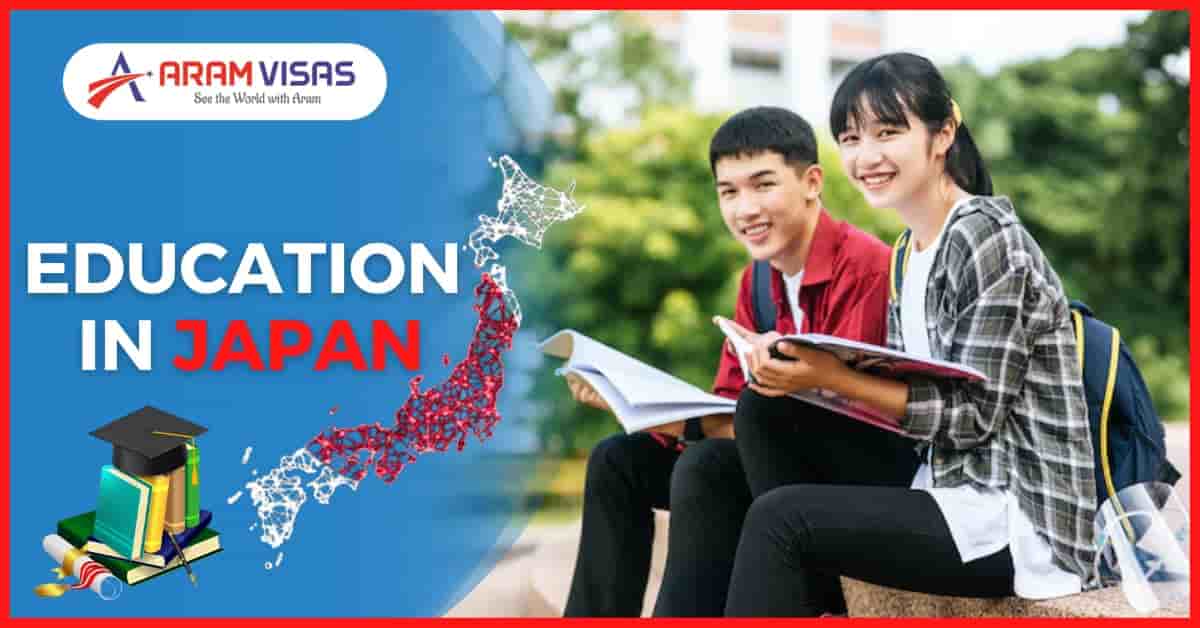 The land of the rising sun is Japan which is now becoming a progressively popular and attractive destination for global students. Japanese universities have a global reputation for innovation and excellence with 10 institutions that are ranked in the world’s top 200.

Japan is the 3rd largest economy in the world and the 3rd largest automobile industrial country. Likewise, it is the largest electronics industry, not only offers a chance to extend your prospects but also enhances your career prospects. Besides, Japan is one of the safest established countries in the world, with access to high-quality healthcare and services.

Why Education In Japan?

Japan provides a chance to learn cutting-edge technology and science, which seems to be the major attractive factor to studying in Japan. Japanese universities also now offer short-term programs and full-time degrees that are completely taught in English — and every year, the number of courses increases.

Japan also offers studentship programs and teaching exclusion/discount programs which are wider when compared to other countries. Japan has a thriving economy, along with plenty of job opportunities for English speakers. While you study abroad in Japan, you can also work part-time. If you choose to stay after you are done with school, Japan also has working holiday contracts with numerous countries.

Education In Japan For International Students

Apart from that, annually about 70% of International students have been approved for a scholarship for education in Japan. The scholarships provided to the students are Government funded, occupational, foundation, as well as University, sponsored.

Cost Of Education In Japan

What Are The Eligibility Exams And Coaching For Education In Japan?

Here are the important eligibility exams and coaching needed to do the education in Japan for Indian students.

Is IELTS Significant For Studying In Japan?

IELTS is not required when applying to an English-based program in some Japanese organizations. Also, IELTS does not affect your chance of being accepted or rejected by several Japanese colleges. Without IELTS, you can still apply to some best Japanese universities. 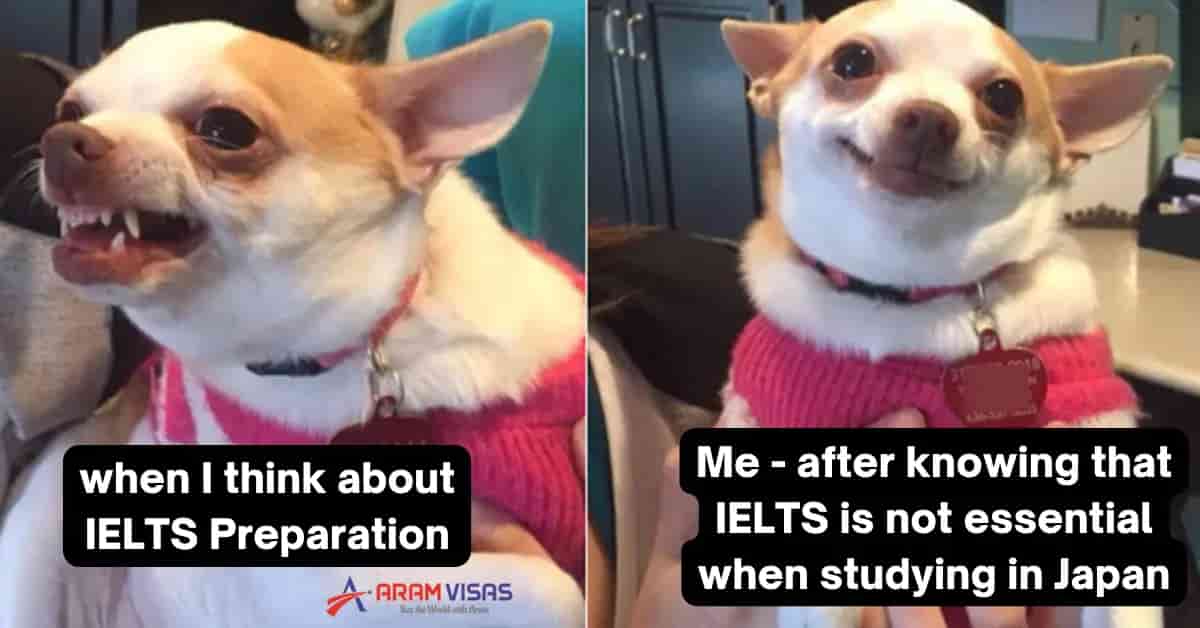 Can I Work Part-Time While Studying In Japan?

Roughly 67% of self-financed global students in Japan are working part-time. On average, they earn approximately 59,000 yen (413 USD) each month. Self-depending on part-time work, it is not possible to cover all school expenses and living expenses.

Choosing the best university is one of the main things that you have to consider while pursuing an education in Japan. Thus, go through the below lines to know the top 10 universities in Japan.

Do I Need A Visa To Study In Japan?

If you are planning to study in Japan for above three months, then you have to get a student visa.

Going with the right course is crucial when it comes to choosing education in Japan. Hence, go through the following courses when you plan to study in Japan.

Vital Things You Need To Know About Education In Japan

Read the below lines to know the significant things to know about education in Japan for Indian students.

Reading the above lines well can help you to know the significant information about pursuing education in Japan. As well, get in touch with Aram Visas today to step up your career immensely.