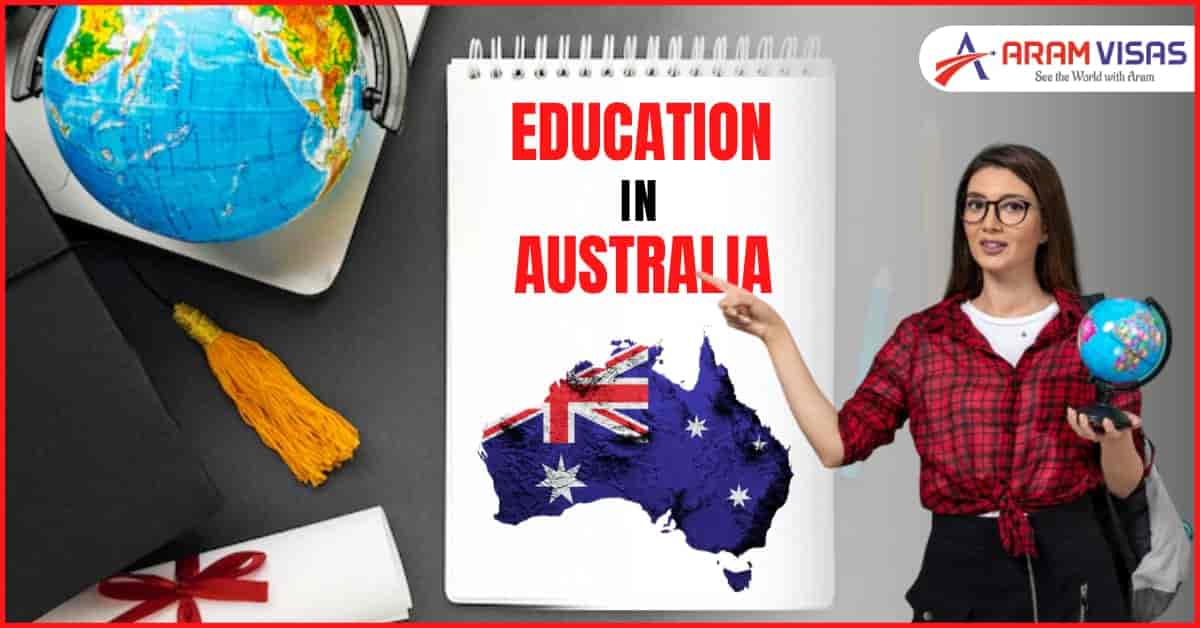 Planned to study in Australian universities? It is one of the top study destinations with an outstanding education system. With 8 out of 120 world’s best universities and 5 out of 30 cities in the world, this is the home to over 1100 institutions that provide a wide range of programs.

Also, 35 Australian universities are among the world’s best-ranked universities according to statistics. In financial support, every year Australia spends up to 250 million dollars on grants and scholarships for international students to pursue education in Australia.

Moreover, this country is globally known as the world’s most welcoming and diverse country with immigrants from about 200 nations. Australian culture is a combination of cultures that blend into an easy-going and stress-free lifestyle. Australia has further ranked in the world’s top 10 most liveable countries constantly. The modern lifestyle and native culture attract many global students every year.

Education In Australia For International Students

Australia has gained huge fame as an ideal study destination among international students. While it promises to provide high-quality education in Australia, it also satisfies other prospects of global students, which makes studying and living here a unique experience.

The fairly flexible entry standards to get admission to Australian universities with easier contact with high-ranked colleges make it the right choice. As well, the study plans permit overseas students to manage their research, studies, and part-time employment with ease. Its multi-ethnic society with a safe learning atmosphere and welcoming citizens offers a home away from home making bachelor’s or master’s study in Australia a lifetime experience.

Why Education In Australia?

For teaching quality, research, and graduate employment, Australian universities are known globally. The well-known study destination outshines education fields such as business, education, science, technology, and humanities. be it bachelor’s, graduate credentials, diplomas, master’s, or a Ph.D., students also have a choice at every level of study in Australia.

Australian Universities offer an atmosphere that boosts creativity, innovation, and independent thoughts. Students can even work part-time for 40 hours every fortnight while pursuing education in Australia. Apart from that, the abroad students get two years of post-study work visas that permit them to work in Australia and discover further prospects. Thus, undoubtedly, Australia stands to be the third most chosen study overseas destination.

Cost Of Education In Australia

Based on the degree you want to pursue like a diploma, bachelor’s, master’s, or Ph.D., the cost of education in Australia for Indian students differs. Additionally, it will be varying according to the ranking of the university you prefer. For undergraduate or post-graduate courses, the usual cost of study in Australia ranges between 24000- 36000 Australian dollars per year.

What Are The Eligibility Exams And Coaching For Education In Australia?

Here are the important eligibility exams and coaching needed to do the education in Australia for Indian students.

Is IELTS Important For Studying In Australia?

Yes, IELTS is an essential part of getting an Australian student visa. As well, most Australian universities and institutions accept IELTS as evidence of English language skills.

Can I Work Part-Time While Studying In Australia?

Have you planned to pursue education in Australia? Then you also have the option to work part-time in the country. You can also work up to 40 hours each two weeks while you are studying, and unlimited hours in holiday breaks. 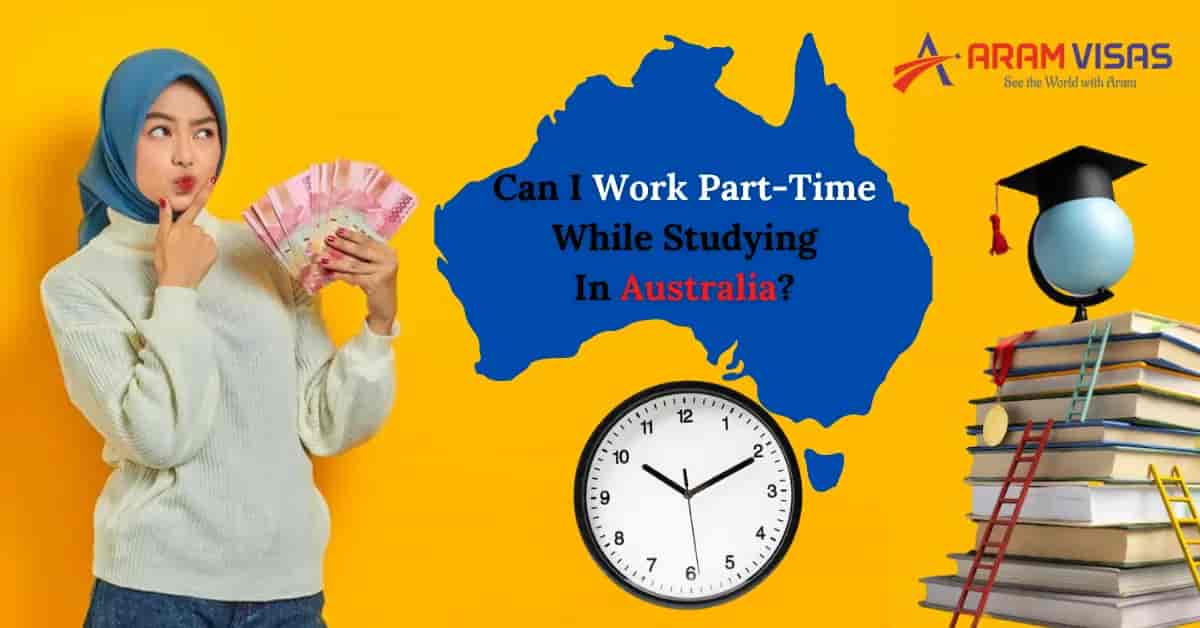 Choosing the best university is one of the main things that you have to consider while pursuing an education in Australia. Thus, go through the below lines to know the top 10 universities in Australia.

Do I Need A Visa To Study In Australia?

Selecting the right course is crucial when it comes to choosing education in Australia. Hence, go through the following courses when you plan to study in Australia.

Crucial Things You Need To Know About Education In Australia

Read the below lines to know the significant things to know about education in Australia for Indian students.

Go through the above lines will bring you some idea about pursuing education in Australia. Also, you can contact Aram Visas when you need to get the Australian student visa.